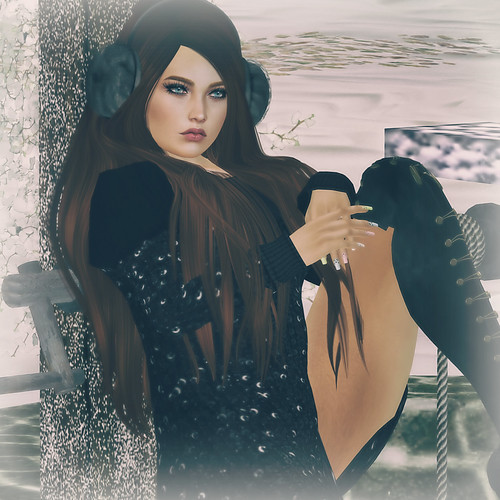 I relay for so many reasons as I think most involved now do.

I get asked a lot but its for The American Cancer Society and your English, I support cancer charities universally, Cancer is not geographical. It is a problem all over the world.

In my heart I want Cancer gone, that currently is asking way too much. The American Cancer Society that RFL supports has the same vision. They educate and support and for me education is one of the biggest battles we have in understanding Cancer.

In my early 20’s I was one of those people that thought Cancer would never touch me or anyone I knew well, but it already had taken my nan. Little did I know what an impact this evil disease would have on my loved ones.

At the age of 50 my mum went for her first routine mammogram. She got a call back.

A further mammogram, ultrasound then Fine Needle Aspirate was taken. The registrar struggled to feel a lump, but there was a definite one there and it came back as cancerous. My mum went in for surgery and they really did hope it was localised but her lymph sample came back with also having cancer cells present showing it had spread. A further surgery to make surgical margins wider, chemo-therapy and radio-therapy followed. To watch my mum deal with all of this was just horrible, I was always a protective daughter, I wanted so much to take her nausea, radio-therapy burns and general suffering away. My mum was strong publicly, she worked through most of her treatment, my dad died along the battle journey and for some time, my mum was ready to give up too. I didn’t deal with anything well looking back, losing my dad, supporting my mum with her cancer. We fought and for some time I gave my mum the space she wanted. I always knew what was going on and when things wasn’t going right pushed my brother into being more pro-active with doctors and my mum. The cancer had spread she knew it, but didn’t want to upset either of us especially not me as she knew I was not ready to lose another parent. She kept a diary and it still to this day breaks my heart to read it. The sad thing with Cancer is your body can be battling it but that is all your resources being used up.  I received a phone call one morning early from my brother whilst at work I knew it was bad news, from his tone. Mum had been given a matter of days to live, multiple pulmonary embolisms had been found. That day was hard, but my mum had battled so hard, I remember her saying sorry she couldn’t fight it any more. I don’t remember much more about the rest of that day or that night when she died, apart from her telling me not to worry my dad was going to look after her.

Just over 7 years ago my best friend who had been in remission was told it was back and it was really taking a hold, she had progressively been having problems with headaches and lack of remembering things. I remember the call too well, she was in hospital had a seizure, both her husband and myself had said she should have gone to the doctors again and again. Little did we know she was scared she knew something was very wrong. Two months later I took a phone call again from her partner that ripped apart my world, it was Boxing Day (December 26th) she had spent Christmas at home as a request to be with her kids and died in the early hours. It left a huge hole in my life and from that moment on I hated Cancer.

Both of these and more are why I relay, I am part of an early genetic study over here for Breast cancer, had my own scare and experience only last year. I have people I am so close to in both worlds with similar stories, societies like the American Cancer Society need and deserve our support.

So why do I relay, I relay in memory, I relay for a smarter bright future where cancer can be gone!

We can support even a little within second life, The  Second Life Christmas Expo benefits RFL. A little or a lot it all makes a difference so please do support.