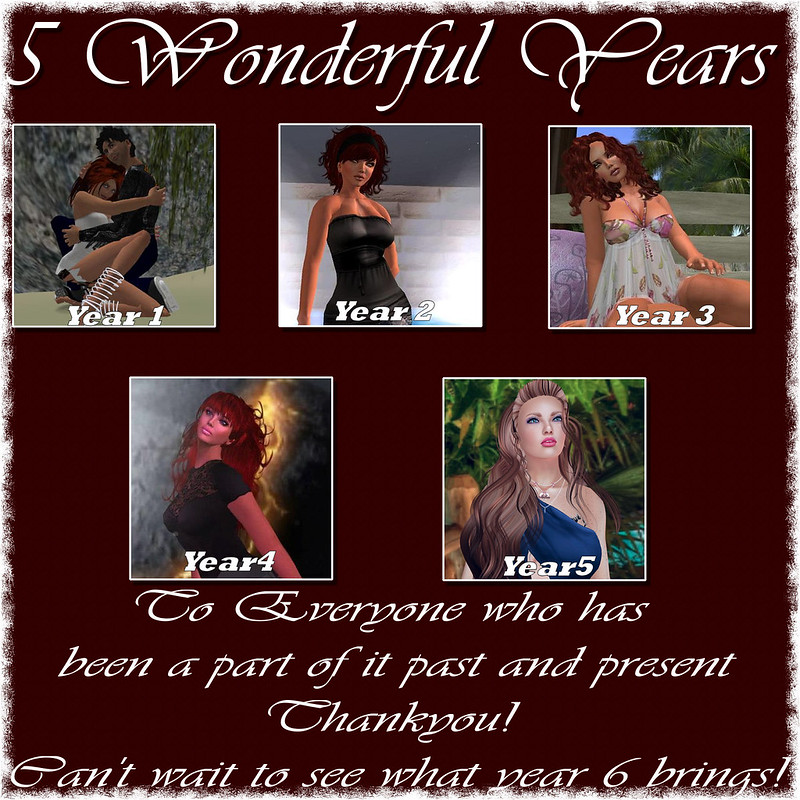 Its funny how time flies.

Many moons ago MSN chats was where we did this and that is where LdyH3ll was born initially. I fitted in with a very awesome group of people. Most of whom was named after Ann Rices characters in her many books about vampires and witches. MSN sadly closed their chat rooms because of misuse by some users, other chat room sites opened up using the same IRC and layout as MSN and initially was very popular but slowly these rooms died off. Most of the people back then I was chatting to was also from the UK. We used to have room meets, 2 of my closest friends to this day real life are from those days, we may not be on each others doorstep but we know were there for each other and our get meet ups now, just serve to show us we aren’t as young as we used to be.

One day someone mentioned Utherverse to me (also known as Red Light Center and Virtual Vancouver). I signed up for what they call a basic account, explored found some rather odd people, some rather rude people(mind how you treat newbs) and some rather interesting people. It was enough for me to sign up for a full membership. I found a virtual nightclub and found myself in there almost every evening laughing joking and singing along to the DJ, something I had done in the past but was nervous about doing here. I spent a lot of time in this world, made some fantastic friends, got some very much needed support through a horrific time in my life and grew as a person in confidence and self belief. The love of my life still Steel swept me off my feet, ok maybe I did him in this world and as much as its been some time since I popped in to that world, I occasionally pop open my profile and send and reply to messages of old friends.

I co-habited in both worlds for some time. Initially this world became an escape from a busy business in the other virtual world for my then partner me and hunts, we explored and we laughed at how hard it was to get used to the controls (Year 1 Pic). Then within the other world I was chatting at a hosted event and found another co-habitor who helped me look less like my newbness(Year 2) along with my dear sissy from both worlds Bratty. I still remember the day she looked at my avi and said what on earth have you got on your feet. SHe then gifted me my first Bax boots, still love them now.
I then started to work on my own look, there was parts of me here I really didn’t like. Year 3 and 4 I started to really find me and some awesome creators that helped me be who I wanted to be. Year 4 was an incredibly busy time for me, I loved my businesses and was also the year that Steel came back into my world, things changed and before I knew it was heading into year 5 doing something I never thought I would in second life with a family. That family has developed and grown. Steel still knows how to make me feel invincible, pushes me just enough and keeps me grounded, my love for him and my family including my bro and sis’s family has become part of who I am not only in here but real life.
Love is Love, it doesn’t just stop when you shut down. Those who really believe they can stop second life and real life from reacting on one another are in my eyes a little naive. You get what you give in any world.
So my quote before I wrap up this lengthy blog post “Think Deeply, Speak Gently, Love Much, Laugh Often, Work Hard, Give Freely and be kind” are all things we should live by in any world.

So six years in this Lover, Mother, Sister, Blogger, Sometimes Designer, business woman of second life wants to say thank-you, no matter how small or big a part you played, you have made this ongoing journey what it is today.

DJLdyH3ll Adored in Second life, feel free to send me a message drop me a notecard, landmark or gift if you wish lol. English female and yes that has been verified. View all posts by Anna Rain